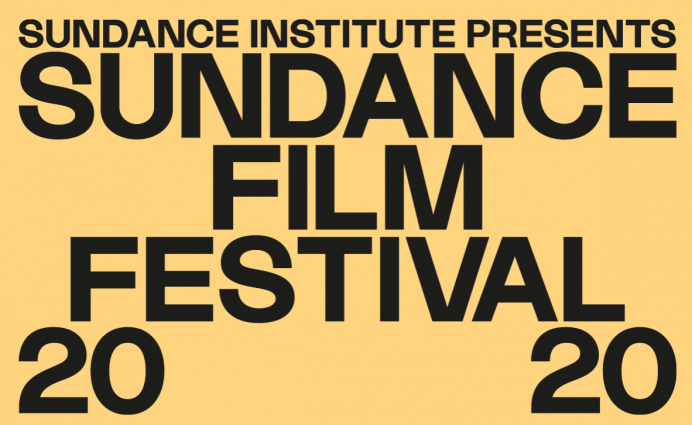 Joining the list of other incredible films premiering at 2020’s Sundance Film Festival is Pilgrim Media Group’s own Giving Voice. This uplifting feature directed by James D. Stern and Fernando Villena follows the inspiring students who flock every year to the August Wilson Monologue Competition for a chance to perform on Broadway. Through mastering the words and characters of the playwright, these students bring a voice to a brand new generation.

Giving Voice‘s world premiere will be at the Sundance Film Festival this January in Park City, Utah.