‘My Big Fat Fabulous Life’ is Changing the Message for Fat People on TV. 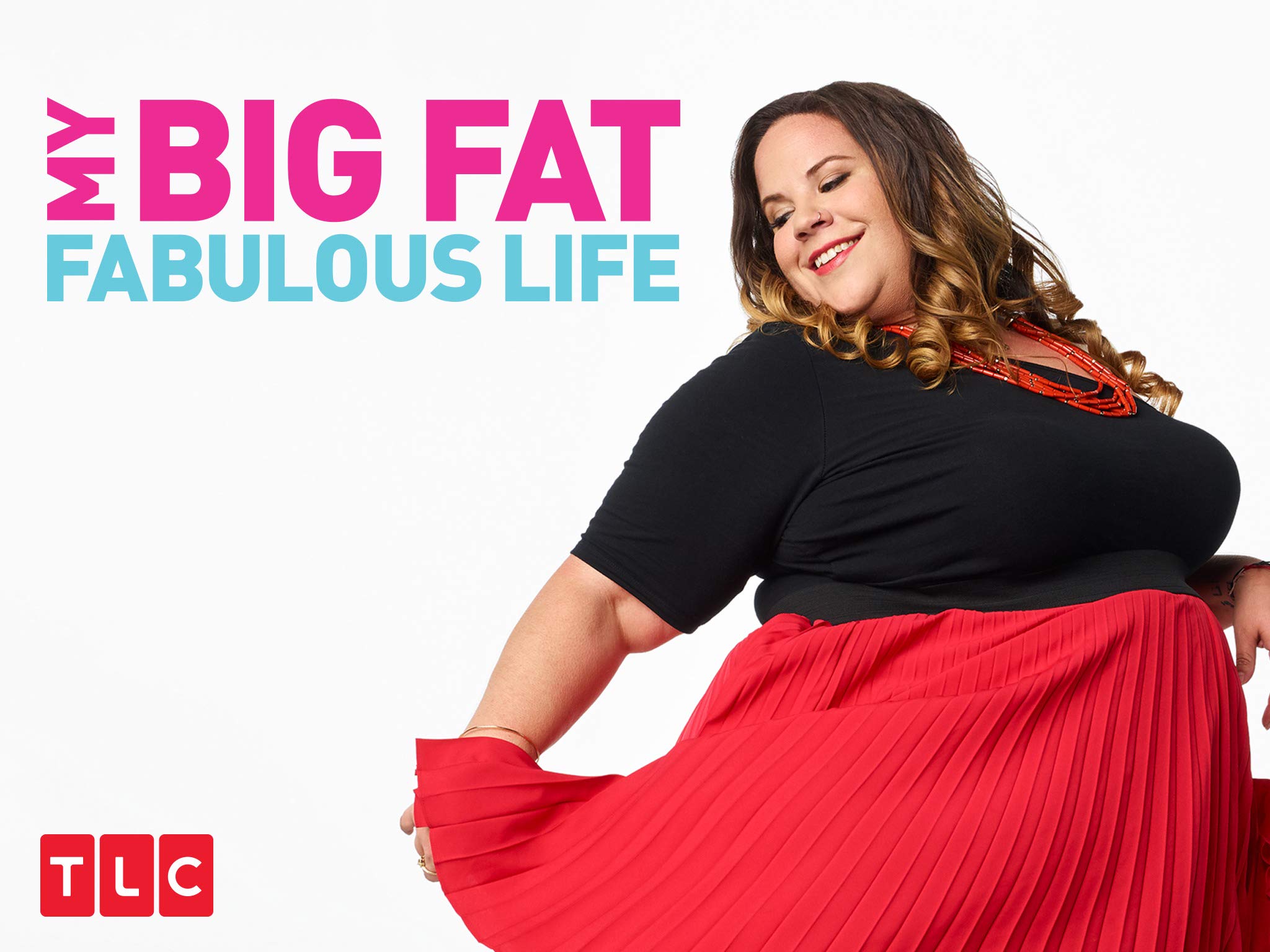 With its sixth season coming to a close earlier this year, the TLC hit series My Big Fat Fabulous Life has truly made a positive impact on the depiction of fat people on TV. In a time when audiences are desperate for any content with a positive message, Fabulous Life chooses to elevate the overweight as opposed to depicting them as stereotypical side characters or even subhuman. The series follows Whitney Way Thore, a dancer who was diagnosed at an early age with PCOS, a hormonal disorder that caused her to gain 200 pounds. But Whitney is not letting weight get in the way of enjoying her amazing life and girls – she’s still dancing!

Whitney spoke to Glamour.com’s Christopher Rosa about the effect she’s had on depictions of fat people on TV. “I think there are two extremes. I feel like when you see fat people on TV, it’s either the ‘funny fat friend’ or a weight-loss show, where fat people are miserable. And if TLC’s going to pick one way to brand me right now… I’d for sure go with happy.”

Not everything in Whitney’s life is easy. “I definitely do feel that pressure to maintain this really happy facade,” she says. “Something that I really don’t like is when I’m not happy or bubbly and I’m upset about something from the way society is treating me, a lot of people will say, ‘Whitney, why do you even care? It doesn’t matter.’ You can be happy and confident and also not happy about harassment, abuse, doctors not giving you good medical care, and fat discrimination.”

At Pilgrim, we’re so proud of everything Whitney has accomplished in her life and couldn’t be happier about the effect she’s having in Hollywood’s depiction of fat people. We cannot wait to see what she does next season!

Read the full interview with Whitney at Glamour.com!